Please enter your username or email address. You will receive a link to create a new password via email.

California is located on the West Coast of the United States, bordered by Oregon to the north, Nevada to the east, Arizona to the southeast, and the Mexican State of Baja California to the south.

California is home to one out of eight Americans (38 million people), making it the most populous state in the Country while being the third largest state by area (after Alaska and Texas).

The Local Realty’s California Community Guide offers in depth information on the various Counties, Cities, Communities and Neighborhoods in California. 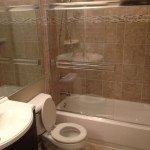 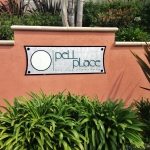 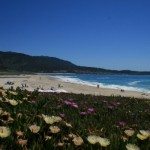 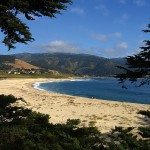 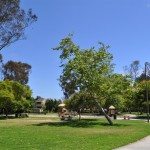 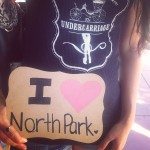 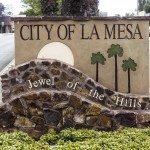 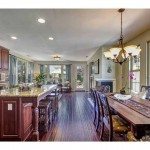