What is Mello-Roos in California?

Mello-Roos Background:
In 1978 Californians enacted Proposition 13, which limited the ability of local public agencies to increase property taxes based on a property’s assessed value. In 1982, the Mello-Roos Community Facilities Act of 1982 (Government Code §53311-53368.3) was created to provide an alternate method of financing needed improvements and services.

The Mello Roos Community Facilities Act of 1982
The Act allows any county, city, special district, school district or joint powers authority to establish a Mello-Roos Community Facilities District (a “CFD”) which allows for financing of public improvements and services. The services and improvements that Mello Roos CFDs can finance include streets, sewer systems and other basic infrastructure, police protection, fire protection, ambulance services, schools, parks, libraries, museums and other cultural
facilities. By law, the CFD is also entitled to recover expenses needed to form the CFD and administer the annual special taxes and bonded debt.

Why is a Mello Roos CFD Needed?
A CFD is created to finance public improvements and services when no other source of money is available. CFDs are normally formed in undeveloped areas and are used to build roads and install water and sewer systems so that new homes or commercial space can be built. CFDs are also used in older areas to finance new schools or other additions to the community.

How is a Mello Roos CFD Formed?
A CFD is created by a sponsoring local government agency. The proposed district will include all properties that will benefit from the improvements to be constructed or the services to be provided. A CFD cannot be formed without a two-thirds majority vote of residents living within the proposed boundaries. Or, if there are fewer than 12 residents, the vote is instead conducted of current landowners. In many cases, that may be a single owner or developer. Once approved, a Special Tax Lien is placed against each property in the CFD. Property owners then pay a Special Tax each year. If the project cost is high, municipal bonds will be sold by the CFD to provide the large amount of money initially needed to build the improvements or fund the services.

How is the Annual Charge Determined?
By law (Prop. 13), the Special Tax cannot be directly based on the value of the property. Special Taxes instead are based on mathematical formulas that take into account property characteristics such as use of the property, square footage of the structure and lot size. The formula is defined at the time of formation,
and will include a maximum special tax amount and a percentage maximum annual increase.

How Long Will the Charge Continue?
If bonds were issued by the CFD, special taxes will be charged annually until the bonds are paid off in full. Often, after bonds are paid off, a CFD will continue to charge a reduced fee to maintain the improvements.

Check out these other real estate articles and Guides 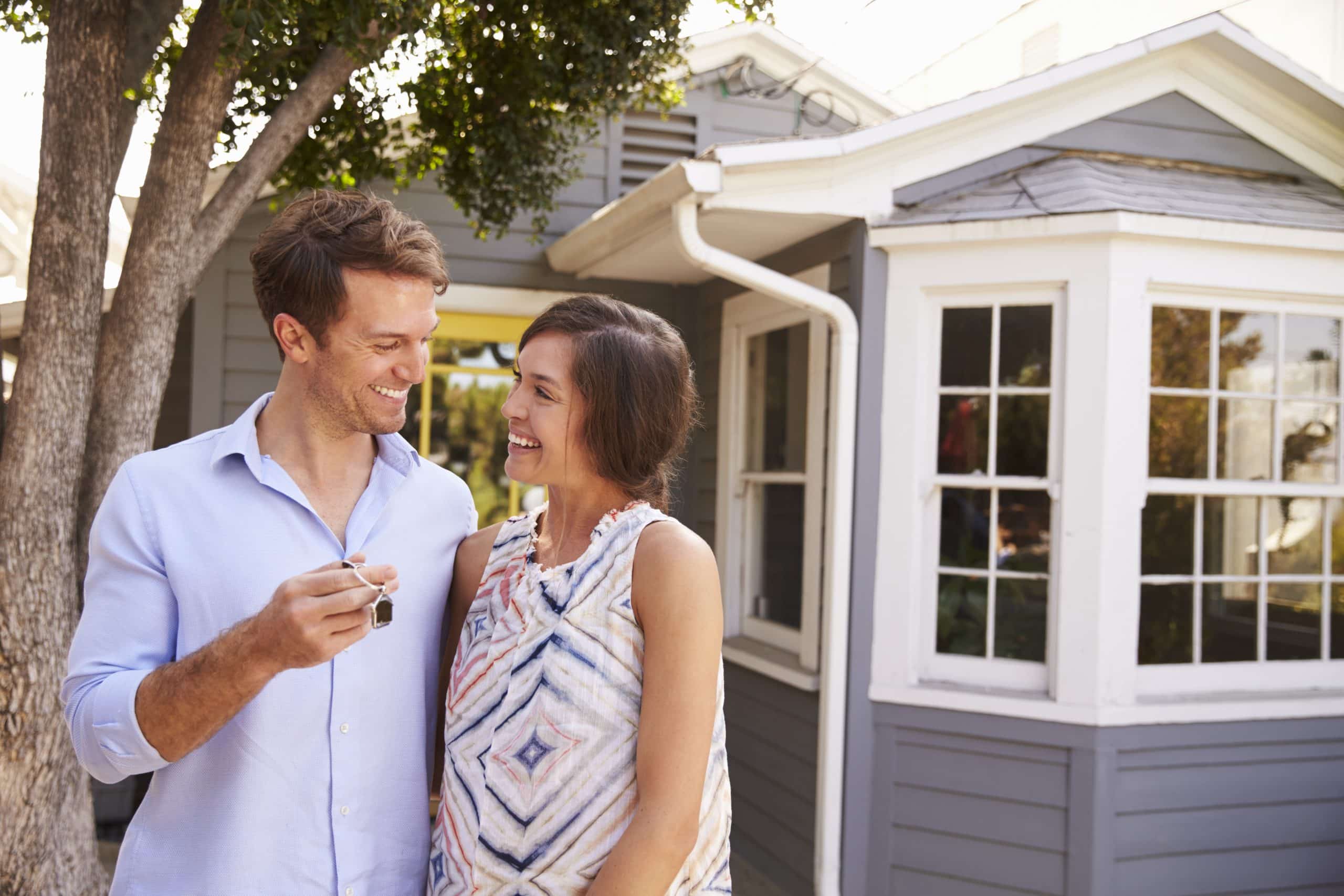 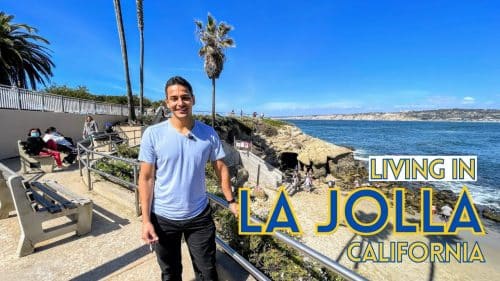 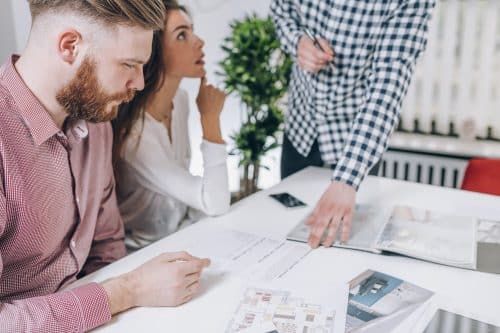 What Does Under Contract Mean? 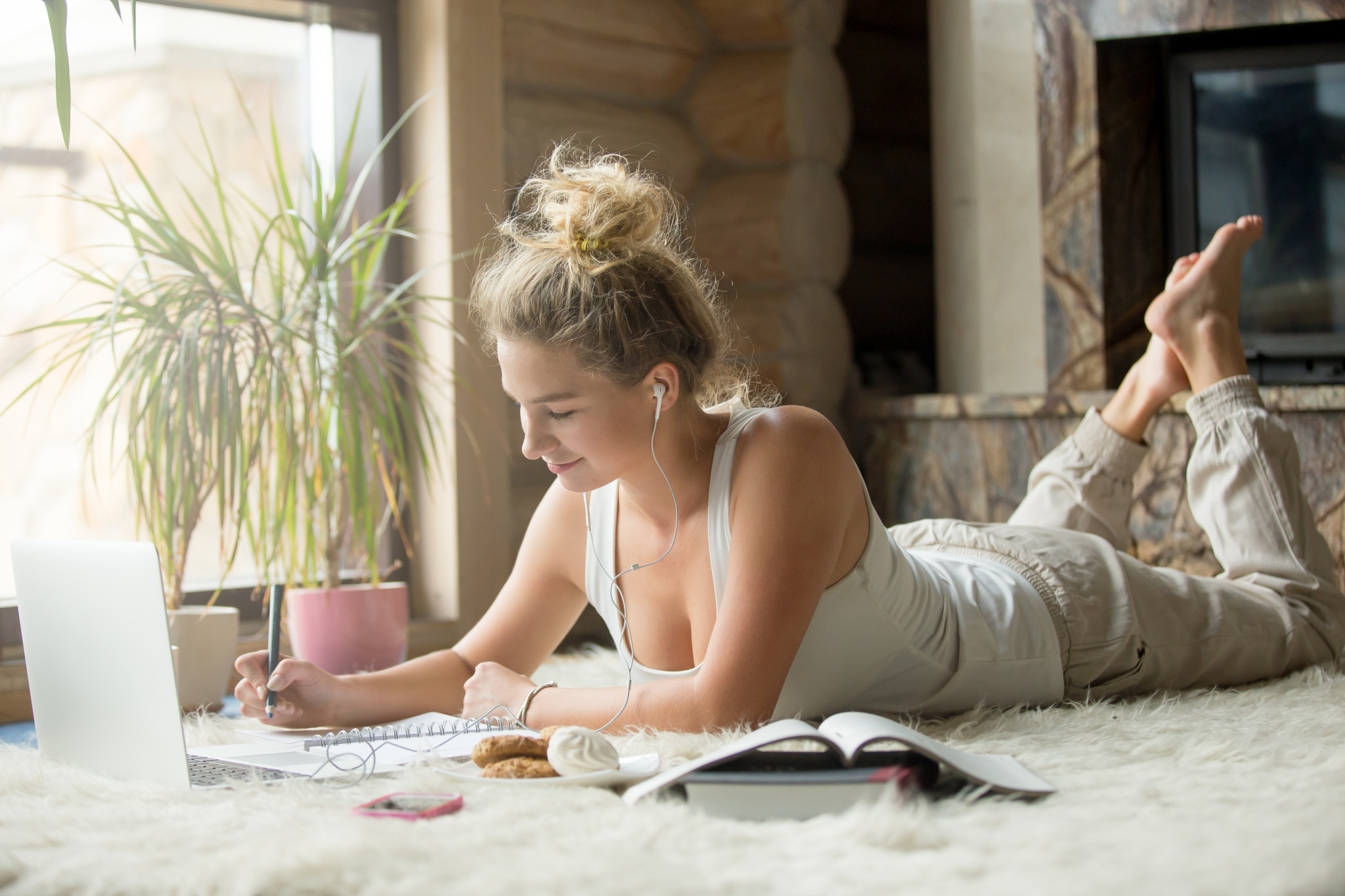